An outcome of the recent Obesity Summit in Canberra was the consensus that obesity is a disease, driven by 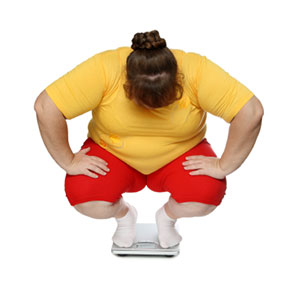 environmental and genetic interplay, not a moral falling. ‘This classification, recently adopted by the American Medical Association, is crucial to fully empower general practitioners to discuss the issue with their patients, and on this basis to inform them about the drivers of overweight and obesity, its consequences and the range of interventions available to address the problem’ said Funder.

Obesity is a complex issue in terms of biology, behaviour, perceptions and culture, he said. ‘The summit is another milestone in Obesity Australia’s mission to drive change in public perceptions of obesity, its prevalence and its treatment.’

Over the past three decades in Australia the prevalence of overweight and obesity has increased more than three-fold. Australian data indicates a quarter of our adult population is obese, and another 40 per cent overweight. Obesity has a constellation of associated disorders – diabetes, cardiovascular and renal disease, cancer, sleep apnoea and narcolepsy, depression and reproductive difficulties. These represent a massive cost issue in terms of health and productivity.

OECD’s annual Health at a Glance report issued last week (November 21) recorded Australia at number four among the fattest nations amongst OECD countries at 28.3%, behind the U.S. (36.5%), Mexico (32.4%) and New Zealand (28.4%). Previously, Australia was ranked fifth.

Find us on Google Maps